Designed in Paris in 1936 as the first breathable tennis shoe; now easily recognised by a timeless profile and four distinctive ventilation holes.

Worn by professional and amateur players alike, the G2 reigned on the courts until the late 1970s. During this time, Spring Court diverted to the streets, adopted by rock stars, artists and actors. Famously worn by John Lennon on the cover of The Beatles' ‘Abbey Road’ album, Spring Court was launched into the fashion scene with a new impetus.

check out these similar stores 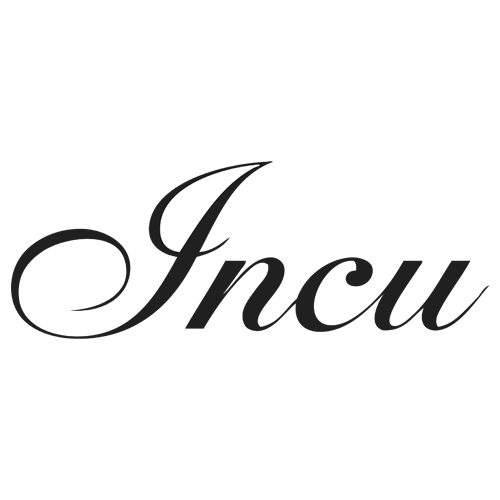 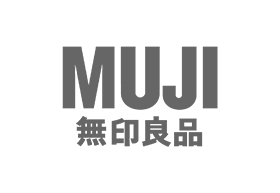 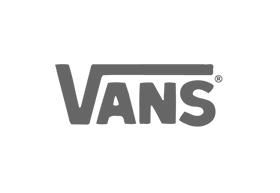